Why Did Flannery O’Connor Write So Much About the Diseased, Demented and Depraved? 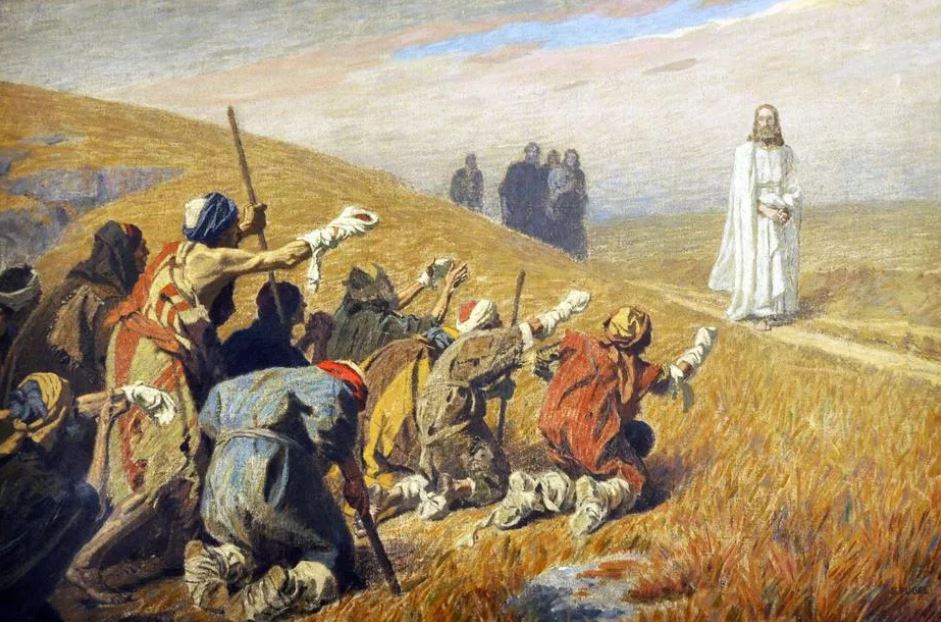 Why Did Flannery O’Connor Write So Much About the Diseased, Demented and Depraved?

“Why are you always writing about freaks?”

That was a question often put to Flannery O’Connor, whose strange and wonderful stories are filled with them. Why the attraction, her readers wanted to know, for the aberrant, for the least wholesome of specimens drawn from the human gene pool? Was grotesquery her gig? Pious readers especially were put off by the practice. So patent a predilection for the diseased and the demented, not to mention the downright depraved, seemed to such God-fearing folk, positively perverse, an exercise in sheer over-the-top excess. And that a great swath of Southern writers seemed to have been similarly infected — indeed, whose characters never leftTobacco Road— served only to compound the offense.

Why this unhealthy preoccupation, then, especially coming from a region that claims to be Christian? Can so unseemly a fixation honestly co-exist alongside a sensibility formed by faith?

It can — and certainly Miss O’Connor thought so, which is why her answer to the question is worth taking a look at. So why do freaks abound in her fiction? “It is because,” she would insist, “we are still able to recognize one,” thus raising the matter onto a plane beyond moralism.

To be able to recognize a freak, you have to have some conception of the whole man, and in the South the general conception of man is still, in the main, theological.

In other words, while the South was not exactly a Christ-centered region, with its citizenry steeped in the things of God, it was nevertheless a Christ-haunted place. “The Southerner, who isn’t convinced of it, is very much afraid that he may have been formed in the image and likeness of God.” It is this fact, she argued, that precisely accounts for the freak’s prominence in Southern literature. Because, you see, he is the real deal, the exquisitely placed symbol, for theessential displacement(her phrase) that marks our status in a fallen universe. How terribly freakish we must appear in the sight of God! Yet, is not his bird’s-eye view of our brokenness the only perspective that really matters?

None of us is exempt from membership in a fallen race. And where else, for the Catholic, is the reminder more insistent or salutary than at Holy Mass? Surrounded by countless irritating reminders of the disfiguring effects of sin, the average churchgoer simply cannot escape. It will not be the country-club set where one sees the wretched of the earth. Oh, they’re there all right. But for those too fastidious for fallen flesh, who’s taking notice? In fact, they may not even be aware of it themselves. “Men can always be blind to a thing,” says Chesterton, “so long as it is big enough.”

Only in Catholic circles, it seems, may one boast of the great unwashed, its ranks replete with the most rotten and wayward of men. Why else did Christ suffer to fashion such people if not to deliver them from their afflictions? He surely did not come for those who think themselves well enough not to need redeeming. Well, he did, actually, but not until they are disposed to accept the diagnosis will it do them any good. Blessed be, therefore, not thechic, but thegeek, for they alone may be moved by God’s grace his mercies to seek.

The point was most vividly brought home to me years ago in a place called Saigon, shortly before its surrender to the victorious North Vietnamese, who straightaway turned it into a concentration camp called Ho Chi Minh City. I was a mere conscript of the American army at the time, armed with a typewriter and a jeep in the event of invasion. On Sunday mornings, I would drive a kindly old chaplain to say Mass at the once-beautiful cathedral, built a century before by the then-occupying French, who first colonized Indochina. But in order to get in, we had first to navigate our way past a great sea of human refuse — derelict old men, soldiers without limbs, refugee women and children, their thin outstretched arms pathetically eager to take whatever coins we might toss their way.

So this, I thought, must be the anteroom to God’s house. It was hardly the rich vestibule of suburban Catholicism I was accustomed to while coming of age in affluent America, where well-scrubbed worshippers dressed for success. And my job, which I soon realized, was to part with as much money as was humanly decent before going in, and never to scorn as unworthy a single one of those hapless beggars. For had not God himself gone about disguised as one of them? Had not my namesake, Martin of Tours, also a soldier, split his cloak in two lest a poor man freeze in winter, only to encounter Christ in a dream dressed in the same mantle of misery? How could one presume to enter God’s dwelling place, there to worship in spirit and truth, without first acknowledging him in such dolorous disguise outside?

“Whose is this horrifying face,” asks the poet David Gascoyne,

Fed on by flies, scorched by the sun?

We needn’t look very far to find him, says Gascoyne. “Behold the Man: He is Man’s Son.” And he will remain in agony, our agony, the world’s agony, until the very end of time. Because, in becoming one of us, he took on, right down to the dregs, to the very bottom of the barrel, the whole broken business of being human. How wide then must the wounds of this sinful world be, if Christ himself be encircled, pierced by its pain?

Why are there so many freaks? Because, by the grace of God, we are still able to recognize them. And, having done so, to love them as ourselves — for that’s who they are.