Why Everyone Should Care About the Bioethics Bill in France 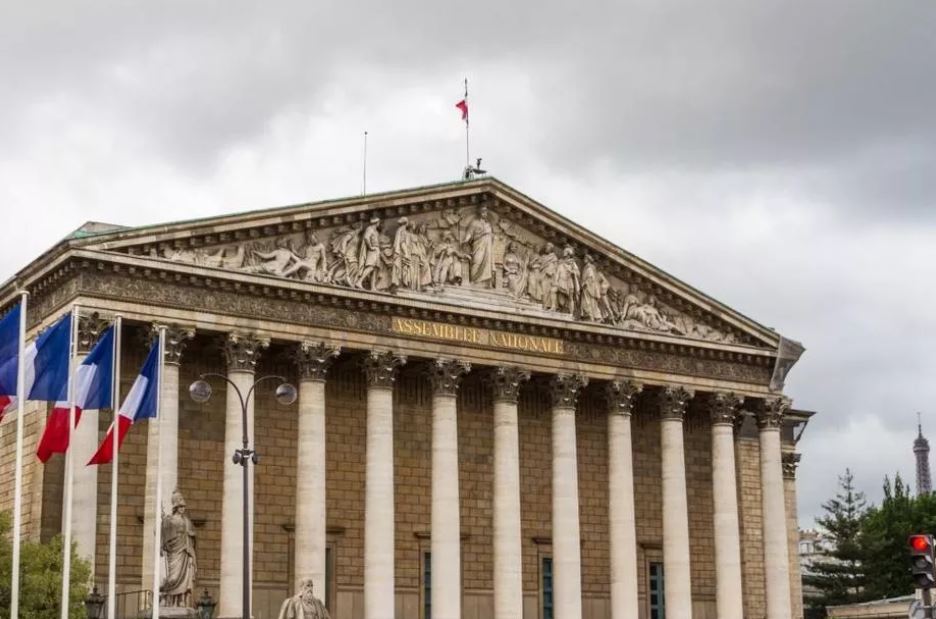 Why Everyone Should Care About the Bioethics Bill in France

NEWS ANALYSIS: The bioethics bill recently adopted by the French Parliament could lead to changes in European civilization that experts say would be difficult to reverse.

PARIS — The usual summer torpor had already settled on Paris when the French deputies gathered to decide on the country’s bioethics policies for the coming years.

While French families were enjoying well-earned vacations in the countryside after months of strict lockdown, their Parliament was debating the moral future of their society.

Early in the morning onthe first day of August — at 3:40am, to be exact — the flagship item in the societal reform program of Emmanuel Macron’s presidency was adopted by Parliament at second reading, in the presence of a minority of elected representatives (111 deputies out of 577); many of the other 466 members were, like their fellow Frenchmen, on vacation.

Thisnew bill— a result of a French law requiring Parliament to revise bioethics laws every seven years — included among its 32 articles one particularly contentious item that many see as a threat to the family as the foundation of society: Medically assisted procreation (MAP), up to now only offered to heterosexual couples, would also be provided to single mothers and lesbian couples, should the bill become law.

Demanded as a matter of equality by pro-“LGBT” associations for years, this article of the bioethics bill represents an attempt by Macron to fulfill a 2017 campaign promise.

The bill still has a few hurdles to overcome before it gains final adoption as law. It has to be examined by the Senate at second reading, probably in October, and then by a joint committee of both legislative chambers to reach an agreement on the bill.

Once the MAP extension was accepted by Parliament in the Aug. 1 debate, conservative opposition and the French episcopate, raising an outcry,describedthe text as “unjust and unegalitarian” and denounced it as a rejection of fatherhood and the institutionalization of the fatherless family.

“The main injustice of this bill is that it legalizes the conception of children born through donors who will be deprived, legally, of a paternal lineage,” Aude Mirkovic, assistant professor of private law and spokeswoman of the associationJuristes pour l’enfance(Jurists for Childhood), told the Register. “There are indeed people who don’t know their father, or who lost him, but that is no reason for the law to be in charge of organizing, deliberately, such deprivation.”

Such an injustice toward children is, according to her, only the visible part of the iceberg, as the true motives of such a law are more profound and aimed at establishing what she calls “a procreation market.” This market “turns human beings into raw materials — into gametes, embryos, hormones, or into subjects of selection and genetic modifications — and they are at the same time the consumers of this same market,” she continued, mentioning thestated desireof the promoters of the bill to see procreation being uncoupled from sexuality in the future, making conception a mere technical act enforced by technology.

Accordingto the French Biomedicine Agency, around 150,000 MAP attempts are currently registered every year in France, giving rise to an average of 25,000 births. This medical practice has been generating anestimated “overstock” of more than 220,000 embryos, one-third of which are no longer assigned to a parental project. The fate of these embryos remains unclear, but since they are human beings, the Church prohibits the use of embryos for scientific experiments; nor, for the same reason, can they be destroyed.

Moreover, even if for now the MAP bill doesn’t include the possibility for couples to resort to gestational surrogacy — which is still forbidden in the country — the various associations for the defense of childhood and life fear that surrogacy may be the subject of the next bioethics law.

“This bill is part of a whole process of systematic revision of the law every seven years, which is kind of a trap, as we have been witnessing a continuous shift over the past years,” said Tugdual Derville, general delegate of the pro-life associationAlliance Vita, in an interview with the Register. Derville also expressed his deep concern regarding the increasing deregulation of research on embryos.

Indeed, the deputies also have included in the bill the possibility to create genetically modified embryos for research and, above all, chimera embryos through the injection of human stem cells into animal embryos. “It is the whole border between human beings and animals which is being broken here,” Derville said.

But one of the most shocking points of the new bill, according to Derville, is the unexpected introduction of an amendment that seeks to abrogate the current abortion laws in France, which require a waiting period between the time a woman requests and obtains an abortion. Under the amendment of the new bill, a mother would be allowed to obtain a “therapeutic” abortion — at any time during her pregnancy — on account of “psychosocial distress.”

Currently, late-term abortion is legal in France only in the case of a serious danger for the mother or in case of a particularly severe and incurable disease of the unborn child, which in both cases must be attested by two doctors. Outside this specific context, abortion in France is allowed up to the 12th week of pregnancy.

“The vote of this amendment happened during the night, behind closed doors, without any prior announcement or impact study, and it blows up the legal framework for abortion in the country with the totally unverifiable ‘psychosocial distress’ criteria, which means that the life of a healthy child can be taken until the day of his birth,” Derville said, adding that the legal waiting period plays a protective role for women who are often pressured by partners, family members or employers to have an abortion. “At Alliance Vita, we have accompanied enough women to know the heavy scars that abortion leaves on them, and those who will have recourse to it in virtue of this distress criteria will be even less protected than other women.”

If the bill becomes law, pro-life advocates fear it may have equally serious consequences for France’s European neighbors, since they reckon that France still has a strong cultural influence on the rest of the continent.

This feeling is shared by the president of the March for Life in Italy, Virginia Coda Nunziante, who expressed her deep concern in an Aug. 6 communiqué sent to fellow pro-life organizations and supporters, especially with regard to the possible abolition of the legal waiting period for abortion.

“The announcement of the adoption of the bill on bioethics by the French Parliament has really been a big shock for many people in Italy,” Nunziante told the Register, lamenting the fact that mass media focused on the debates over artificial insemination without highlighting other more serious threats to the dignity of the human person that were concealed in the text. While noting that all current abortion laws in Italy are modeled on similar abortion laws abroad, she expressed her concern that France may open a Pandora’s box that will be very difficult to close.

In most European countries, as in France, the current limit for elective abortions is 12 weeks, and can be extended only in case of immediate danger for the mother’s health.

Listen to the Truth

While the MAP extension bill has yet to pass into law, it is no time to rest easy or depend on the Senate either rejecting or significantly amending the bill during its October session.

“The fight is not yet over,” said Bishop Marc Aillet of Bayonne, in France’s Nouvelle-Aquitaine region, in an interview with the Register. The bishop added that the second reading at the Senate may not change much regarding the scope and purpose of the bill, but in the meantime it is still possible to roll back some of the abortion stipulations in the document by pressuring politicians through public demonstration against the bill.

While the political restrictions caused by the fear of a second wave of COVID-19 are limiting citizens’ right to demonstrate, according to Bishop Aillet, it is more urgent than ever for the Church to raise its voice against a legislative effort that is profoundly opposed to God’s purpose and can only lead to the self-destruction of humanity.

“The Church must speak with authority, as it receives its mission from God, not from men, and we cannot content ourselves with dialogue when the democratic debate is biased,” he told the Register, regretting the fact that the Church of France is often paralyzed by the fear of antagonizing a part of the public opinion that it already lost a long time ago.

“Jesus said: ‘For this I was born and for this I came into the world, to testify to the truth. Everyone who belongs to the truth listens to my voice.’ Therefore, as St. John Paul II would say, we mustn’t be afraid. We must speak straight to people’s conscience and believe that the truth God made us depositaries of is capable of touching the heart of all men of goodwill.”

During a press conference Aug. 26,Marchons Enfants!— a pro-life umbrella organization that includes 22 family and pro-life associations from around the country — announced it was sponsoring a public demonstration on Oct. 10. The demonstration, which will take place in Paris and several other French cities, will gather protesters in groups small enough to bypass the current ban on public gatherings of more than 5,000 people.