Why Is the Seashell the Symbol for St. Augustine? 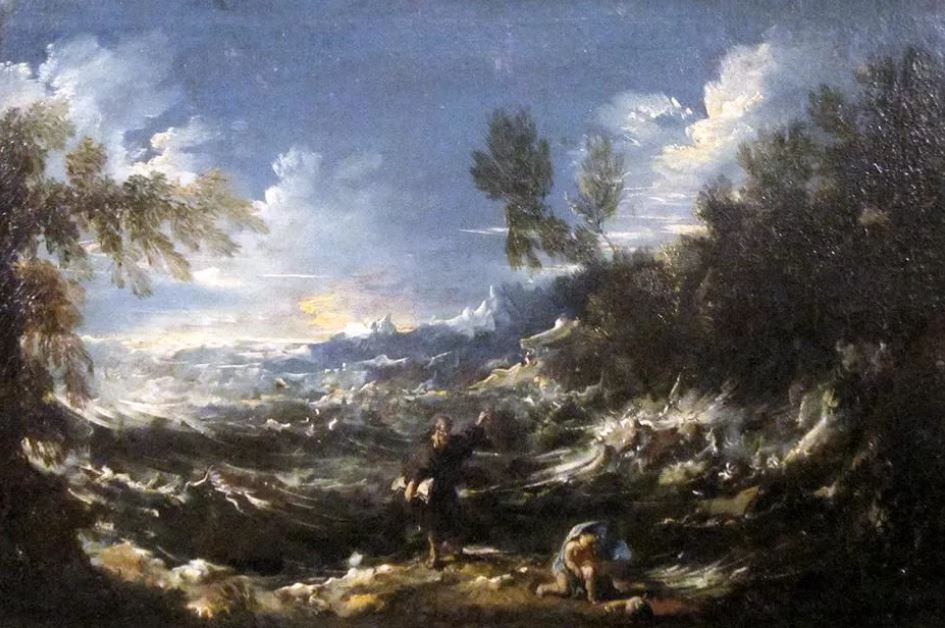 Why Is the Seashell the Symbol for St. Augustine?

According to legend, God used a small child to teach the great saint a valuable lesson.

Augustine of Hippo lived a wild life — abandoning the faith, fathering a child out of wedlock, and rejecting the values of his mother Monica.

Monica, however, prayed for her son, that he would turn back to God. For 30 years, Monica prayed unceasingly for her son — who eventually was converted, and who became one of the Church’s greatest theologians. He was named Doctor of the Church, and the story of his dramatic conversion gives hope to mothers who pray for their wayward children, and hope to us all.

There is a wonderful legend about Augustine preserved by William Caxton, an English writer and printer who published an updated version of The Golden Legend. The Golden Legend was a medieval collection of saints’ lives originally assembled by an Italian Dominican, Jacobus de Voragine. In the 1200s, Jacobus recounted Augustine’s stories about his misspent youth, his baptism by Ambrose, and his many contributions to our understanding of Christian doctrine. Two hundred years later, Caxton’s English translation of The Golden Legend added a story he’d seen depicted on an altar of St. Austin, at the blackfriars in Antwerp: the story of Augustine’s encounter with a small child on a beach.

According to Caxton’s 1483 edition of The Golden Legend, St. Augustine spent 30 years writing his book De Trinitate (about the Holy Trinity). During that time Augustine was once walking along the beach, struggling to understand how God could be three persons in one God, when he met a small child who was using a seashell to scoop water from the sea. The child would run back to the beach and pour the water into a small hole he had dug in the sand.

Augustine watched for a while, then asked the child what he was doing. “I’m putting the sea into this hole,” the child explained.

“But that is impossible!” Augustine cried. “The hole is not big enough to contain the entire sea!”

The boy stopped for a moment, stood and looked into the eyes of the saint, and replied, “It is no more impossible than what you are trying to do — comprehend the immensity of the mystery of the Holy Trinity with your small intelligence.”

Augustine turned away in amazement — and when he looked back, the child had disappeared. Augustine then understood that no mortal man can understand the Trinity, because it’s a mystery which only God can comprehend. God had used this child — thought by some to be an angel, by some to be the Christ Child himself — to teach him this valuable lesson.

Because of this, the seashell became a symbol for St. Augustine, Father and Doctor of the Church.