Why the Digital Mob Fears the Power of Little-Read Books 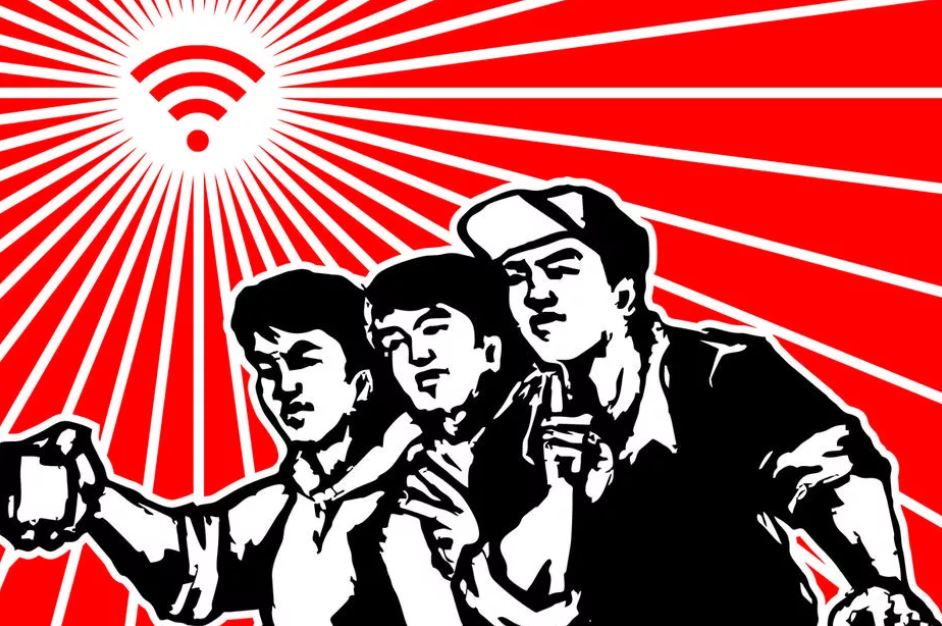 Why the Digital Mob Fears the Power of Little-Read Books

COMMENTARY: Modern technology obscures both the past and the future by locking us in the frenzies of the present and interfering with reflective thought

In late October a news report noted that the political environment in China had “[taken] a darker turn with echoes of the country’s Maoist past.” It said, “Angry mobs online have swarmed any criticism of China’s leaders or a perceived lack of loyalty to the country. Targets are being harassed and silenced. Some have lost their jobs.”

A writer who questioned the Beijing regime’s speed in handling the COVID-19 outbreak was quickly net-shamed on a massive scale. Thousands called her a traitor. Her photo was circulated on the web. She was urged to kill herself. Her friends were pressed to physically attack her.

Some of the outrage clearly had a nudge from the regime. But much of it was the kind of spontaneous, viral hatred that seems to be latent in social media’s DNA. Today’s tech tools reduce the time between impulse and action. Given the fears and frustrations that often dominate mass culture, the online result can get ugly fast. For all the sunny stress on how important “you” are in modern advertising, many people feel anonymous and powerless. Social media offer an outlet for pent up fury and a parade of wicked enemies and ideas to target.

This has political implications. Some are obvious. Others, less so. As we head into another election, they’re worth considering. America is a long way from China, in culture and politics, as well as in miles. But modern technology erases more than just distance. It also obscures both the past and the future by locking us in the frenzies of the present and interfering with reflective thought. And that ends badly.

The United States is a child of print culture. Our nation is “artificial” in the sense of being constructed from abstract ideas written out and agreed upon by our Founding Fathers. The arguments in the Declaration of Independence, for example, depend on reasoning made possible and expressed in sentences that build methodically on each other. The Constitution likewise takes the beliefs of a biblical and Enlightenment thought world and translates them into practical laws and institutions. Its checks and balances have a deliberate logic: to restrain popular passions and limit government power.

Printed words have permanence. Electrons on a screen don’t; by their nature, they’re fleeting. Screens also interact with human perception differently from print. They agitate and fatigue the viewer in a way the printed page does not. Print creates a record that any literate person can access. This is important because history, accurately recorded, encourages prudence. It makes lies in the present much more difficult.

This explains why totalitarians always want to rewrite the past, or, failing that, to make people forget it. It’s also why public education has become such a battleground. Whoever controls how we remember the past also controls the future. Put simply, America is an experiment in rationally ordered liberty. The nation the Founders intended is dynamically new in human experience. But it’s also subtly fragile. It requires mature, rational, thoughtful citizens to work. Very little about the 2020 election reflects that need. And social media have played a key role in fueling the problem. Social media focus us radically, and often ferociously, on the here and now.

None of this analysis is really new. The philosopher Alasdair MacIntyre warned about “emotivism” as the new driving force in our culture decades ago. In his 1962 book The Image, historian Daniel Boorstin saw the American hunger for entertainment as a trigger for celebrity-style leaders and “pseudo-events” at the expense of real news in our mass media. In Amusing Ourselves to Death and Technopoly, the media scholar Neil Postman tracked the corrosive effect of today’s visual and electronic tools on our public life.

But three things are new about today’s social media: their ubiquity, speed and power; power that’s persuasive and invasive at the same time. In China, the surveillance state and social credit system are imposed. Here, we’re building them voluntarily.

We fill our lives with devices that have the capacity to both serve and monitor. We trade away personal data for toys and tools that control us as much as we control them. Few of us read the privacy policies we approve every time we download a new app. It’s easier to just click Yes. And that can have consequences: Every lay or clergy leader secretly using a same-sex dating app like Grindr gambles that privacy laws will shield him from public embarrassment or private blackmail. Maybe they will; but the smart money says that maybe they won’t.

In an Oct. 26 editorial, The Wall Street Journal noted, “Some institutions are responding better than others to the stress of political polarization, and one of the worst performers has been the press. Its broad and intense progressive partisanship is escalating into attempts to stifle information and stigmatize opposing points of view.”

If anything, this is an understatement. Electronic media have enabled and led the polarization. They’ve done it with a mix of fake and legitimate news, toxic commentary and rumor.

Both Facebook and Twitter have faced criticism for censorship generally favoring the political left. Twitter CEO Jack Dorsey and Facebook founder Mark Zuckerberg were subpoenaed by the Senate Judiciary Committee to explain their companies’ handling of news that might hurt the Biden campaign. Meanwhile, Facebook sought to shut down a New York University research project studying the platform’s political ad policies. And Google has drawn fire for political bias in its search engine, as well as predatory business practices.

But the relatively clumsy censorship above is only part of the problem with social media.

Stuart Russell, a University of California, Berkeley professor of computer science and engineering, notes the deeper concern in his book Human Compatible. In Russell’s words:

“First, because AI systems can track an individual’s online reading habits, preferences, and likely state of knowledge, they can tailor specific messages to maximize impact on that individual while minimizing the risk that the information will be disbelieved.

“Second, the AI system knows whether the individual reads the message, how long they spend reading it, and whether they follow additional links within the message. It then uses these signals as immediate feedback on the success or failure of its attempt to influence each individual; in this way it quickly learns to become more effective in its work. This is how content selection algorithms on social media have had their insidious effect on political opinions.”

The algorithms modify and intensify partisan views. The process is automatic. The results can be extreme and unintended.

So how do we stay sane and free in the era of Big Tech? There’s no way to abolish our tools. And even if we could, they provide us with too much genuine good, along with the bad. At the personal level, as Neil Postman would say, freedom starts with understanding our environment, how it works, and how to resist its intrusions.

We can’t do that unless we relearn how to think. We can start by creating a no-device zone, a space of silence in our lives. Then we need to fill it with books like the ones I’ve mentioned here.

We’re not powerless. We still “own” our government as citizens. And what we need as citizens, in the words of one religious-liberty activist, is two things: anti-trust action to break up the inordinate power of Big Data, “and a whole lotta prayer.” 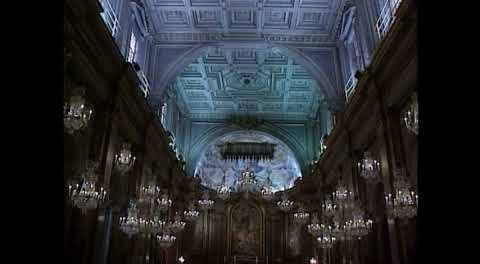 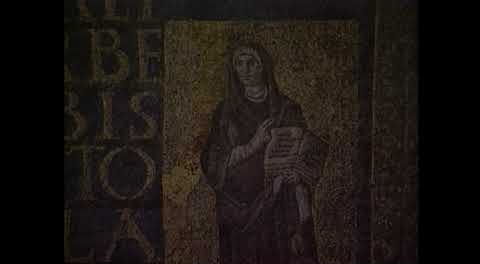 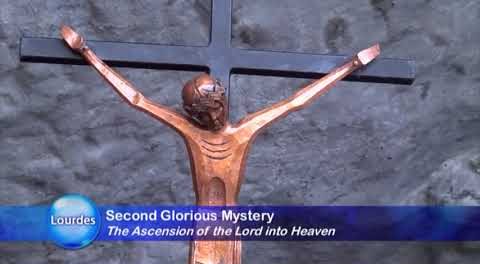 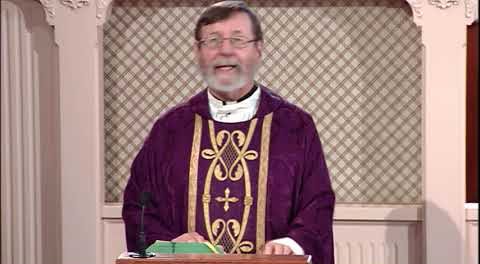