Will Catholics return to Mass after the pandemic? Many want to go more often 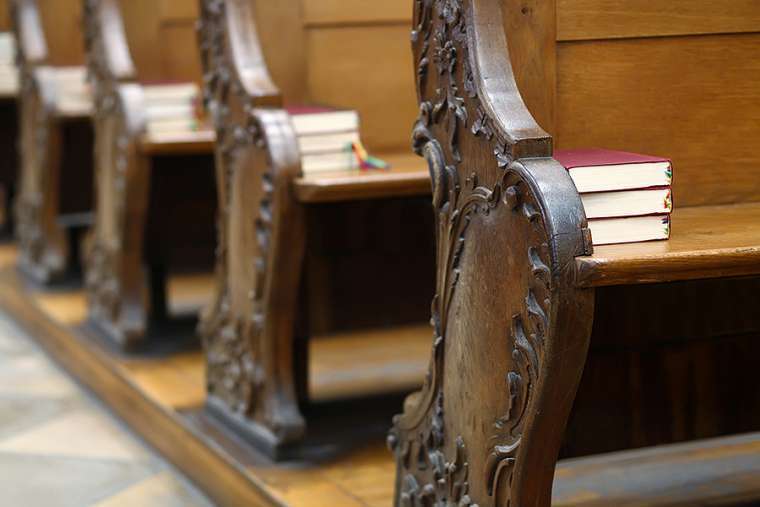 Will Catholics return to Mass after the pandemic? Many want to go more often

The coronavirus pandemic is affecting the way many Catholics think about their faith, a new study has found, and just over half of Catholic likely voters say that once restrictions are lifted, they plan to attend Mass more frequently than they did before the pandemic.

Sixty-one percent of respondents said the coronavirus has made them think differently about their faith.

Hispanic respondents were most likely to say the pandemic has influenced how they view their faith, with 72% saying it has, compared to 54% of white non-Hispanics and 56% of Black non-Hispanics.

Frequency of Mass attendance before the pandemic was correlated with concern over having to miss Mass. However, even among those who said their Catholic faith has little to no influence in their life, the majority said they were distressed to be unable to attend Mass during the pandemic.

Fifty-eight percent of Catholics surveyed said they feel safe returning to Mass under the current conditions in their state. Comfort levels were highest in the Midwest and lowest in the Western region of the country.

Overall, 42% approve of how Donald Trump has responded to the pandemic, while 57% disapprove. Joe Biden’s approval rating on the pandemic was 48% among poll participants, with 36% disapproving.