William Shakespeare and the Saints 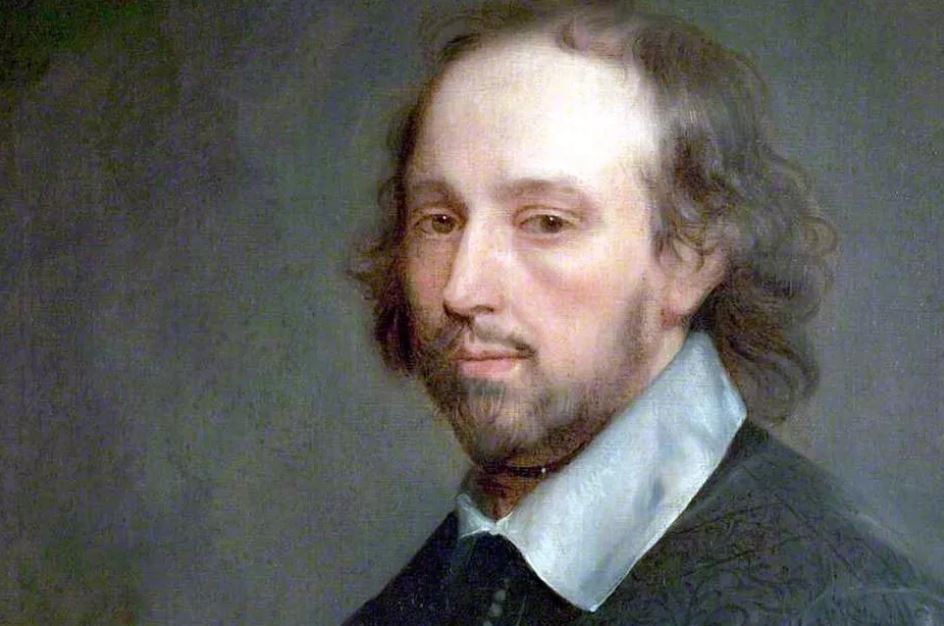 William Shakespeare and the Saints

For the Bard and for the saints who inspired him, we should be ever thankful.

When most of us think of Shakespeare we don’t immediately connect him with the saints.

We might think of the play Sir Thomas More, on which he collaborated with other contemporary playwrights and which was banned during his lifetime for its volatile pro-Catholic perspective.

We might connect him with the positive portrayal of Edward the Confessor in Macbeth or the less-than-positive portrayal of Joan of Arc in the first part of Henry VI. In the former case, he shows Edward as the perfect exemplar of the Christian King in contrast to the malevolent and maniacal Macbeth, who serves as an exemplar of the Machiavellian “Prince”; in the latter case, he adopts the contemporary English view of the French heroine as a heretic, which is not, as many critics like to claim, an indication of the Bard’s anti-Catholicism.

On the contrary, the negative view of the Maid of Orléans was held universally by almost all Englishmen when almost all Englishmen were Catholic; it was part of the national mythos to demonize the weird woman whom the French idolized. For the English, Joan was more like a witch than a martyred saint. (How else could burning her alive be justified in the patriotic imagination?) With regard to Joan of Arc and Thomas More, we should also remember that neither of them would be canonized until the 20th century, 400 years after Shakespeare had shuffled off this mortal coil. He was, therefore, not writing about acknowledged saints but about historic personages, one of whom he clearly revered and the other of whom he apparently didn’t.

Another saint who makes an appearance in Shakespeare’s plays, at least allusively, is St. Francis. He is present in the depiction of holy Friars, such as Friar Laurence in Romeo and Juliet, Friar Francis in Much Ado About Nothing, Friars Laurence and Patrick in The Two Gentlemen of Verona, and by several Franciscan friars and Poor Clare sisters in Measure for Measure. In the last of these, arguably the most overtly Catholic of Shakespeare’s plays, its having been written during a brief respite in the persecution of Catholics that followed the accession of James I, we are introduced to Isabella, a saintly Poor Clare novice, who rivals Cordelia and Portia as an icon of idealized femininity.

St. Francis also makes an almost ubiquitous if ghostly appearance in King Lear. He is seen in the holy poverty of Poor Tom, whose singing of a Franciscan ballad accompanies his words of counter-intuitive and paradoxical wisdom, and he is present most dramatically in Lear’s stripping of his garments on the heath, the King’s shameless nakedness emulating St. Francis’ own shedding of his clothes to announce to the world his marriage to Lady Poverty.

There is, however, another saint who makes several appearances in Shakespeare’s plays but whose presence is entirely unknown and unnoticed, as is the saint himself. This is St. Robert Southwell, one of the greatest of English saints and one of the most neglected. He is an English martyr whose martyrdom is unknown to all but a few, a happy few, Englishmen. He is far less known than other English martyrs, such as Alban, Thomas Becket, John Fisher or the aforementioned Thomas More. He is one of the Forty Martyrs of England and Wales, with whom he shares a feast day and of whom the best known is probably Edmund Campion, whom the young Shakespeare might have known.

It is a sure sign of the distortions of what Hilaire Belloc called “tom-fool Protestant history” that this great saint, martyr and poet is not better known. Apart from his own indubitable place amongst the Metaphysical Poets, Southwell was also a powerful influence on Shakespeare’s Muse, inspiring some of the Bard’s finest lines. The influence of Southwell’s poetry can be seen in Shakespeare’s deferential allusions to it in The Merchant of Venice, Romeo and Juliet, Hamlet and King Lear. In Hamlet, Southwell’s poem “Upon the Image of Death” is the allusive backdrop to the whole graveyard scene; in Lear, the King’s climactic speech (“Come, let’s away to prison”) is awash with thinly-veiled references to the Jesuit martyrs in general, and Southwell’s martyrdom in particular. Lear’s reference to “God’s spies”, a coded nod in the direction of the Jesuits, is reinforced by its punning reference to Southwell’s reference to Catholic martyrs as “God’s spice” in the latter’s poem, “Decease Release”.

Apart from Southwell’s serving as Shakespeare’s Muse, a new book by Gary M. Bouchard, Southwell’s Sphere: The Influence of England’s Secret Poet (St. Augustine’s Press), illustrates this charismatic Jesuit’s influence on other great English poets, including Edmund Spenser, George Herbert, John Donne, Richard Crashaw and Gerard Manley Hopkins. For those happy few who admire Southwell as they admire Shakespeare, this long and overdue appraisal of the former’s place in literary history is most welcome. As for Shakespeare himself, who entered and left the world’s stage on St. George’s Day, he was a friend of the saints whose power he invoked to vanquish the dragons that plagued his day as they plague ours. For the Bard and for the saints who inspired him, we should be ever thankful. 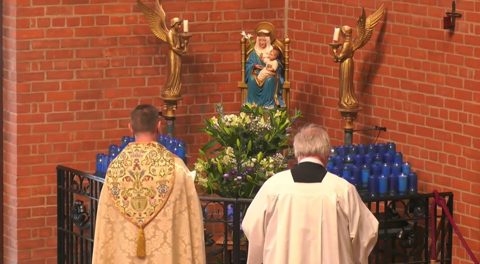 Women of Grace with Johnnette Williams – 092321 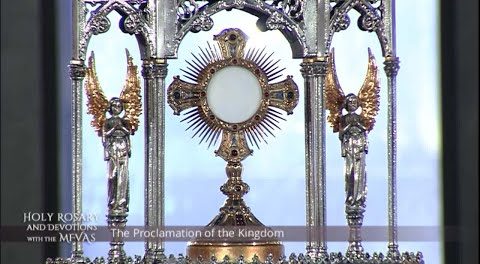 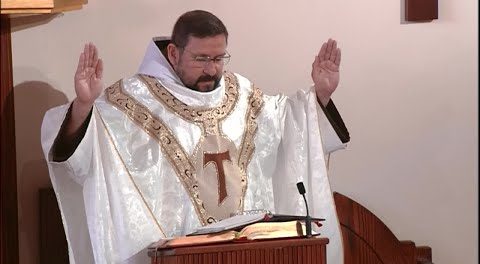